We’ve written you hundreds of letters over the past decade and on occasion it’s nice to put a face with the name! Last week, Matt Pixa of My Portfolio Guide, LLC, was given the honor and opportunity to present an Economic Outlook to the Seal Beach Chamber of Commerce.

We share it with you here and look forward to your feedback and questions!

PS- Click here to view the entire presentation but the “meat” of the show starts exactly at the 10 minute mark. Enjoy!

We typically write you letters to chew the fat about the stock market, the economy, and educational snippets on investing. Once in a while, however, it’s nice to learn about what goes on behind the scenes of a financial advisory firm. This past week, a truly special series of events transpired so we had to share them with you. 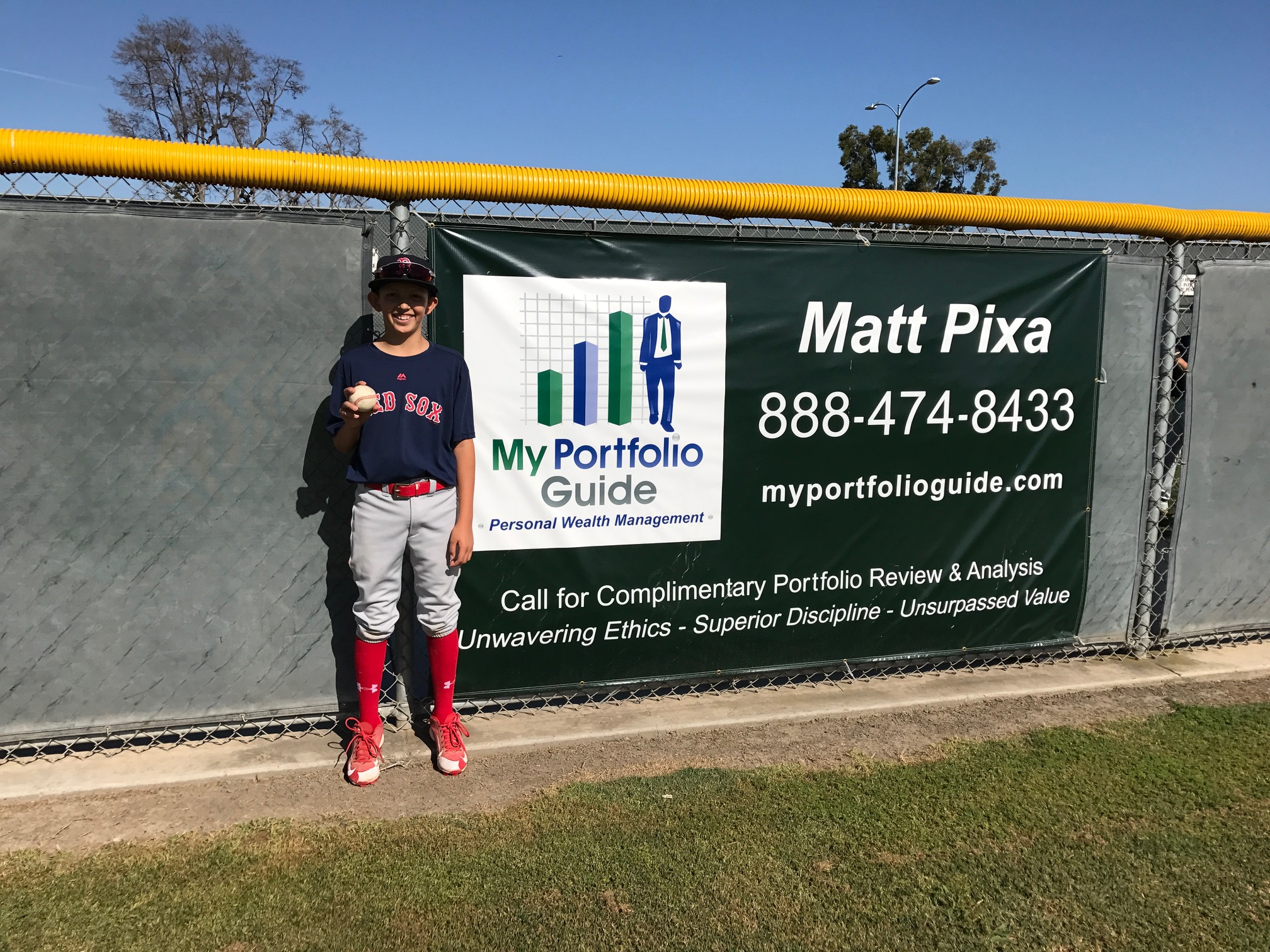 A 12 year-old baseball player, who may eventually become a financial advisor like his father, found a way to at least begin advertising for the firm! The young ballplayer brought attention to the My Portfolio Guide banner hanging in left field by hitting three home runs in one game! The magical moment has been published in several Southern California newspapers and young Lance can also savor the memory as it was all captured on video.

Lance Pixa has always been a solid baseball player with some notable accomplishments, like pitching two complete game no hitters, but what he did over a string of four days doesn’t happen too often at any level. He has had one of his best seasons this spring and last Sunday Lance hit his first over the fence homer at LAYB (Los Alamitos Youth Baseball). What made the moment more special was having his best friend, CJ Brown on first base when the ball left the yard and he was the first one to greet him at home plate. The following game, Thursday 4/6/17, Lance was up with CJ on first base again. This happened three more consecutive times and Lance hit 3 homers over the same part of the fence! 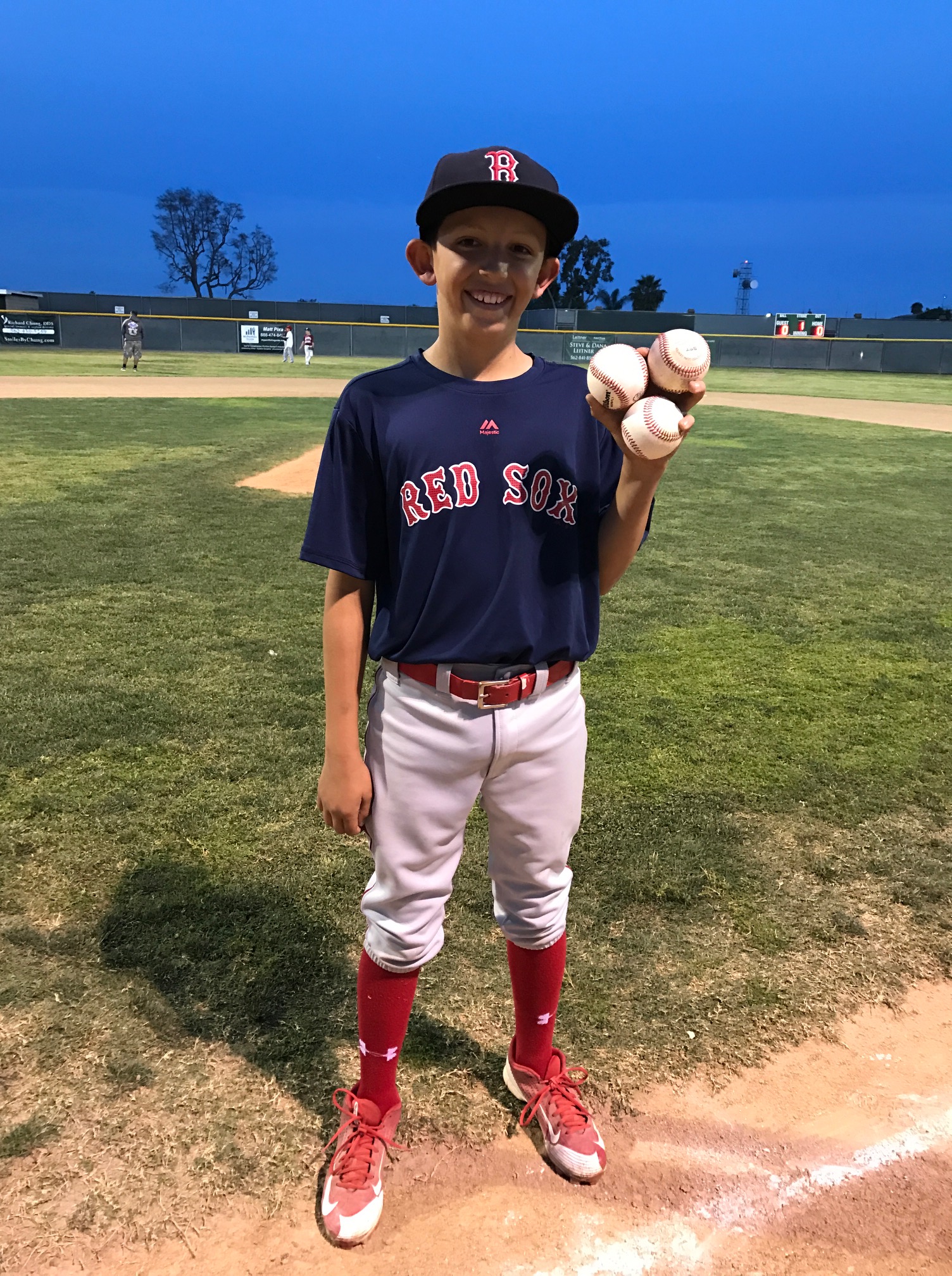 Lance Pixa plays for the LAYB Bronco Red Sox during the spring. This is also a special year for the league as they will be hosting the Bronco World Series in August. Along with this team Lance also plays for the OC Invaders which is a travel baseball team based out of Seal Beach. He and his teammates will be headed to Cooperstown, New York this summer to play in a national tournament and visit the baseball Hall of Fame. Lance lives in Seal Beach and is a 6th grader attending St. Joseph in Long Beach.

When asked what he wants to do when “he grows up”…the answer has changed over the years. As a little boy he used to tell people that his dream job was to be a tiger feeder at the zoo but “if that didn’t work out his backup plan would be to play on the Angels”. We won’t be one to kill dreams (or categorize them!) but for now this young man certainly created a memory that will last a lifetime. His father, Matt Pixa, will also not complain about the return on investment with all the attention the My Portfolio Guide banner received this past week!